Today was pretty chilled out for the most part – eating, drinking, reading, swimming – the spa lady did my hair again 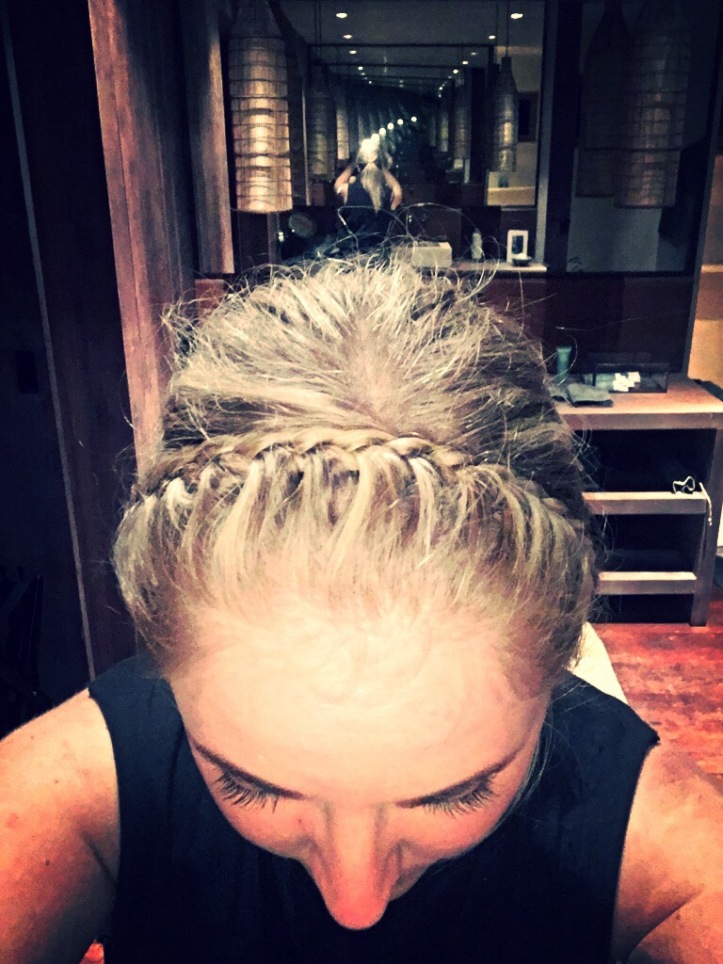 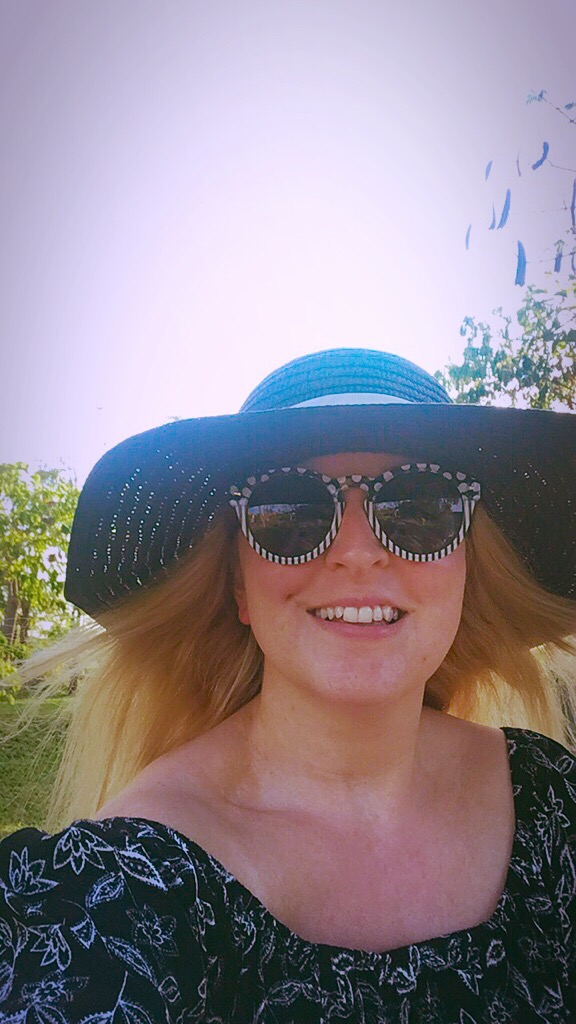 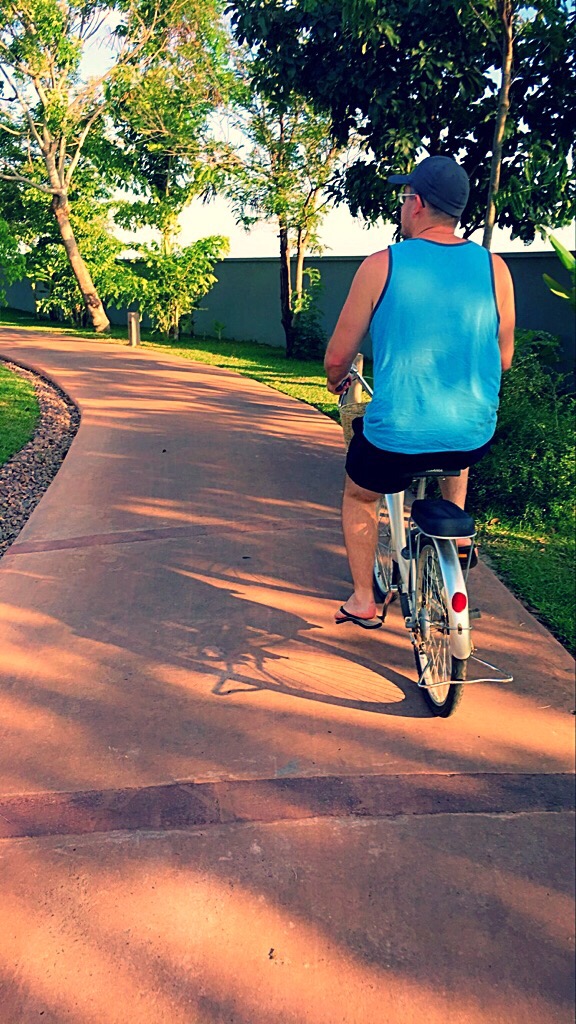 But man did we have a crazy night…

At 6pm we were picked up by three new Vespas, and each given a bright orange helmet and told to jump on the back. It was an interesting experience heading into Siem Reap from Phum Baitang, as the road is dirt and not overly level, so it’s be fair to say the drinks we had on arrival (Ginger mojito, yum!) were needed.

We ended up at a bar in the main tourist area, and were joined by our main guide for the night, and three other tourists – a family from the Phillipines, who were really hard cases. After a chat to get to know each other, and the round of drinks, we were back on the Vespas and heading out to the first local (real local, not pretend local). The first stop was a night market – our guide took as to one particular stall and explained a few of the lady’s wares, and let us sniff some of the ingredients – some lovely and some not so lovely. 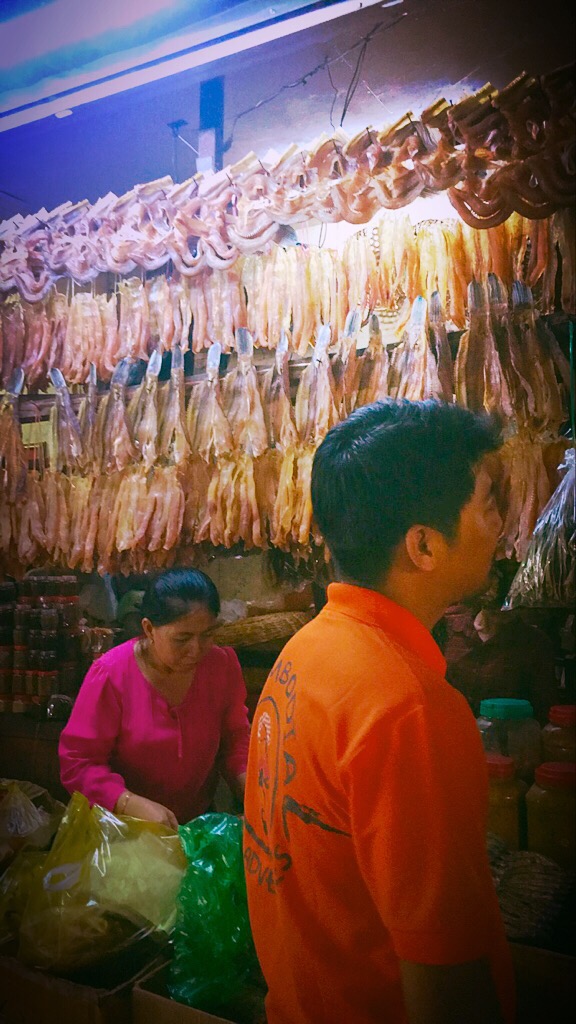 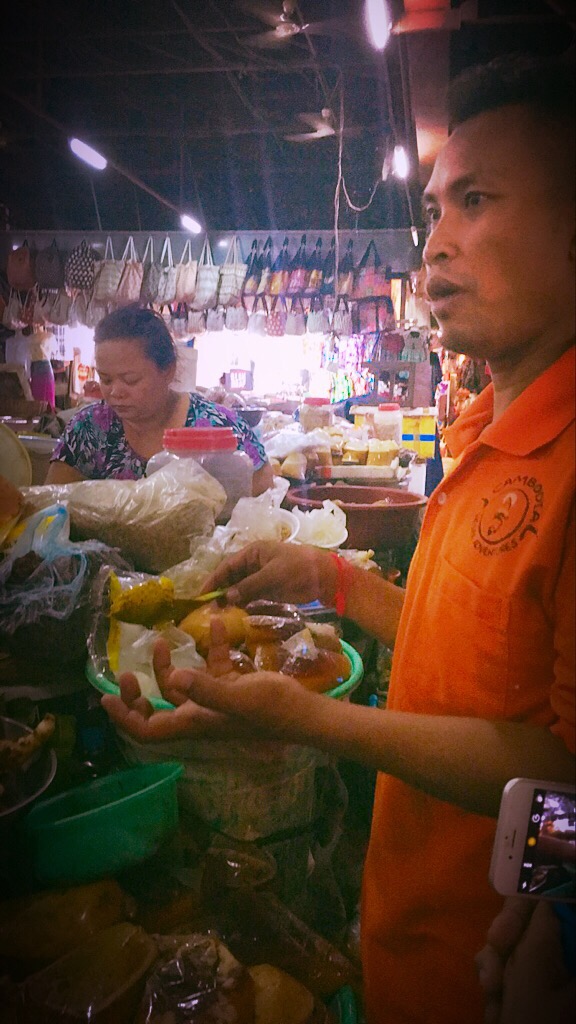 After the this, we headed to an area that the locals go to socialise and eat – the set up is pretty similar to street vendors we have at home, only the food for sajecus pretty different.

We started with fruit – most of it was coated in chilli and sugar, and the only one I already knew was mango. They were all delicious.

The next was a touch more intrepid… crickets, frogs, beetles. Craig was brave enough to try all of these, I was only brace enough to try the crickets… they tasted like kettle chips. Craig said the battle was terrible as it had squishy stuff inside that he assumed were its guts. 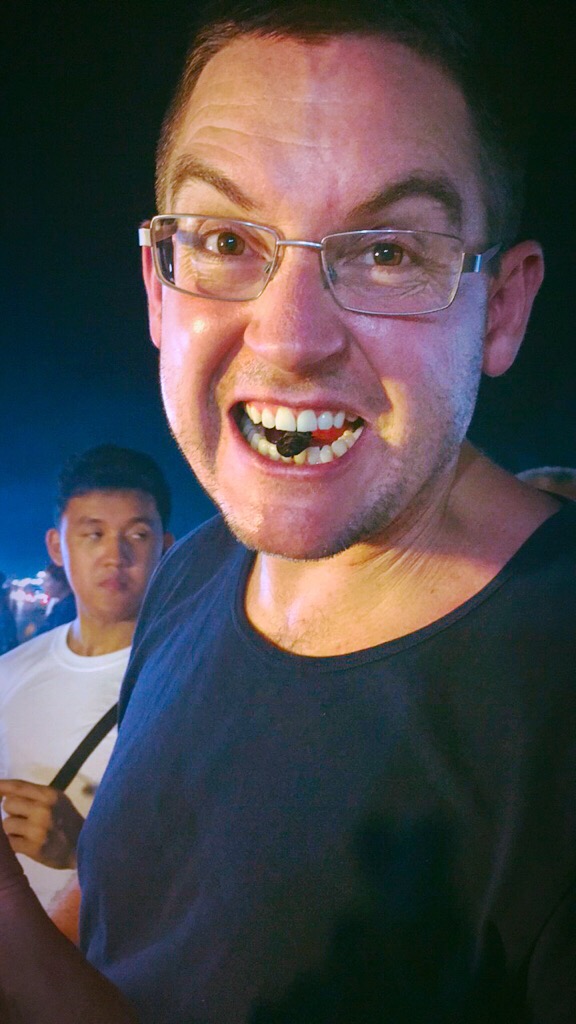 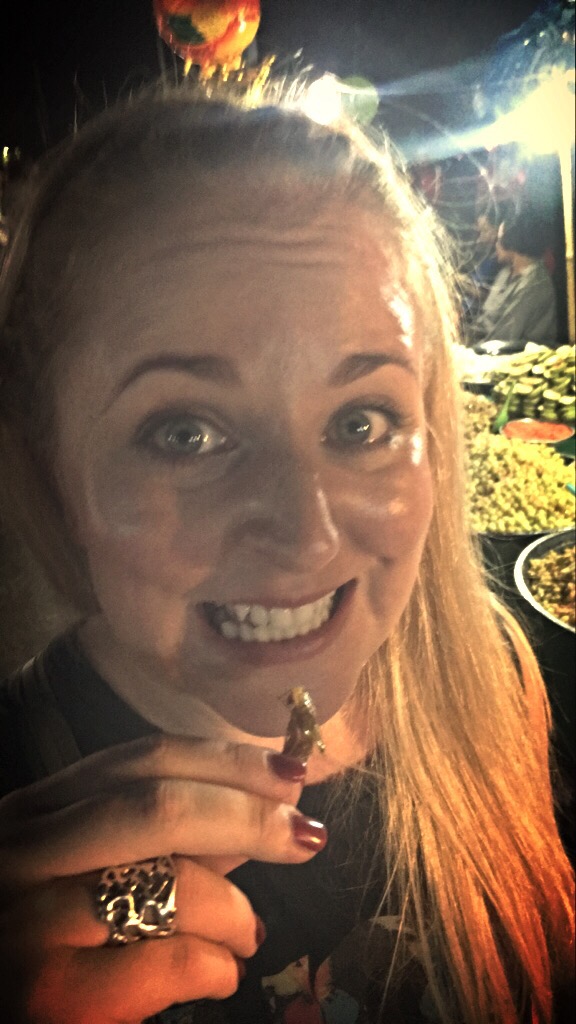 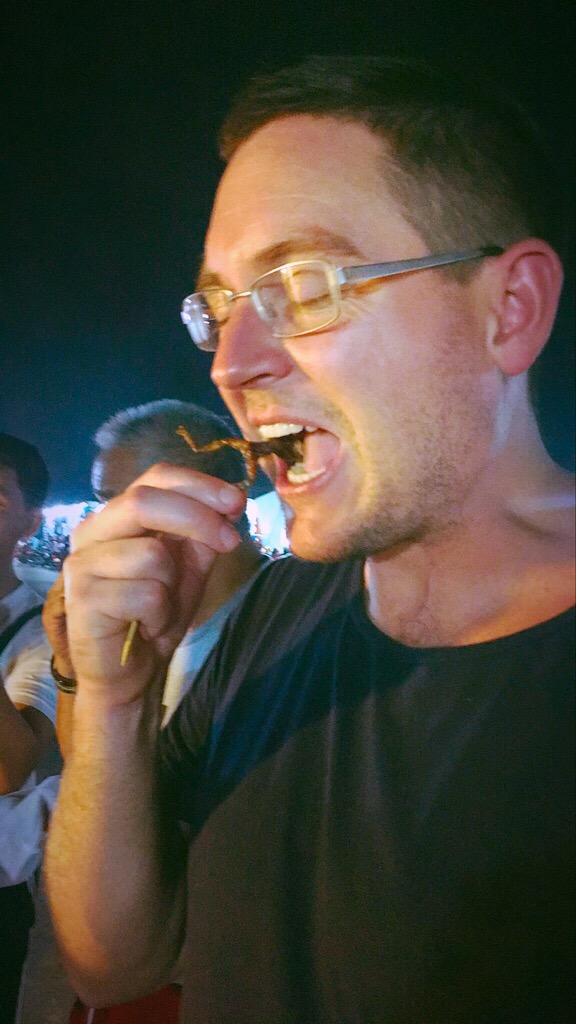 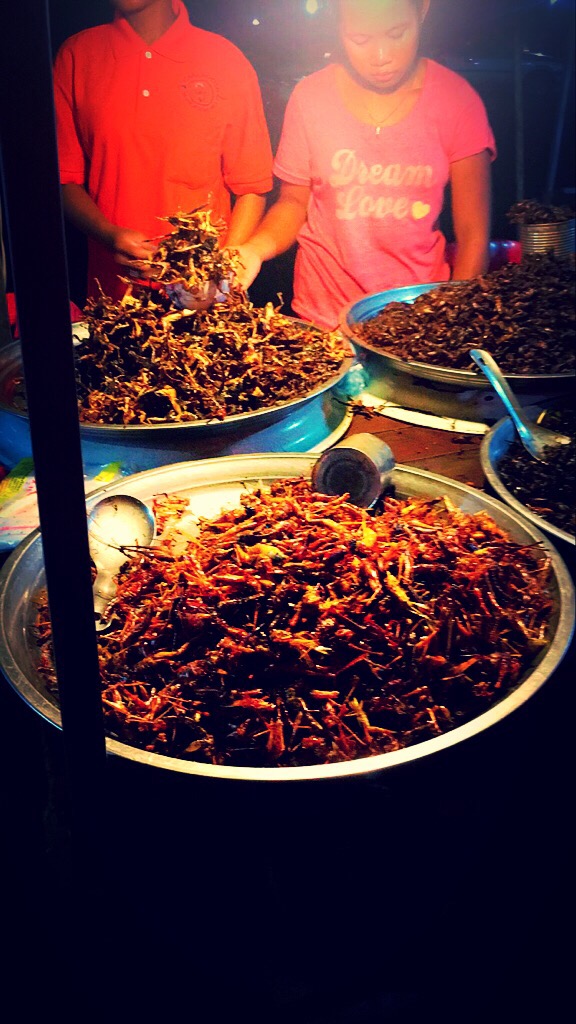 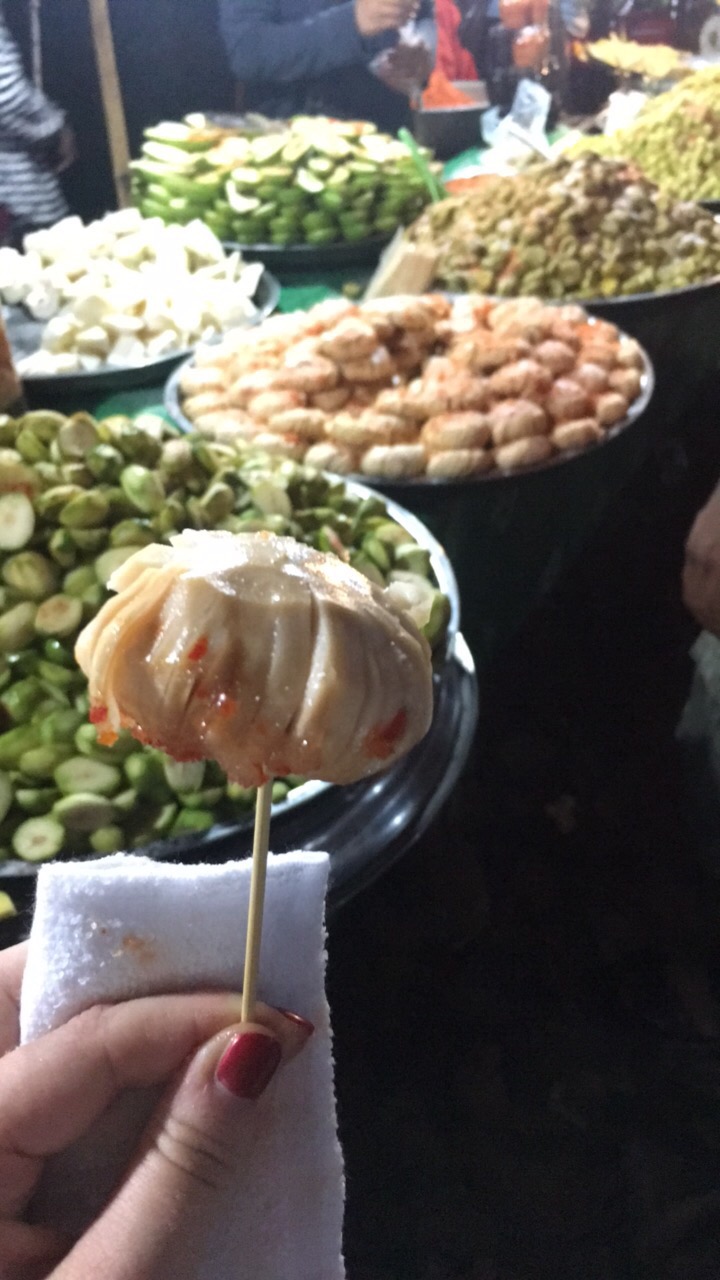 After this we settled on some rugs next to the water – one of the guides said not to worry about snakes, that there are only crocodiles around this area… I have no idea whether he was joking or not.

It was cool to hang out with some of the locals and try some more of their daily food – sticky coconut rice cooked in bamboo, BBQ quail, chicken and frog. It was all pretty delicious, and we washed it down with the local lager – Angkor. 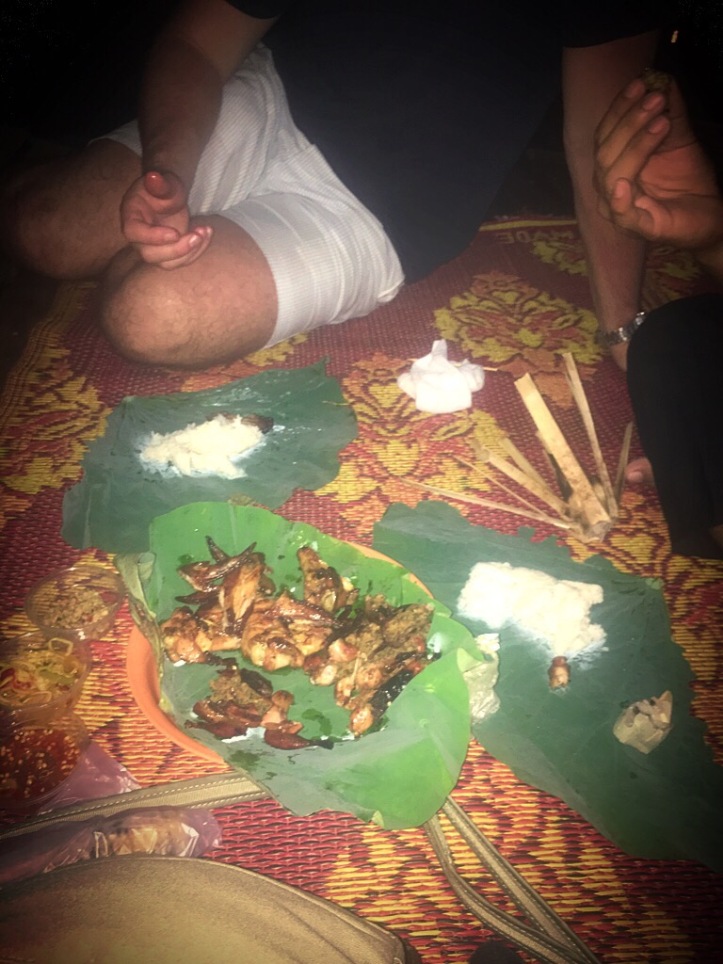 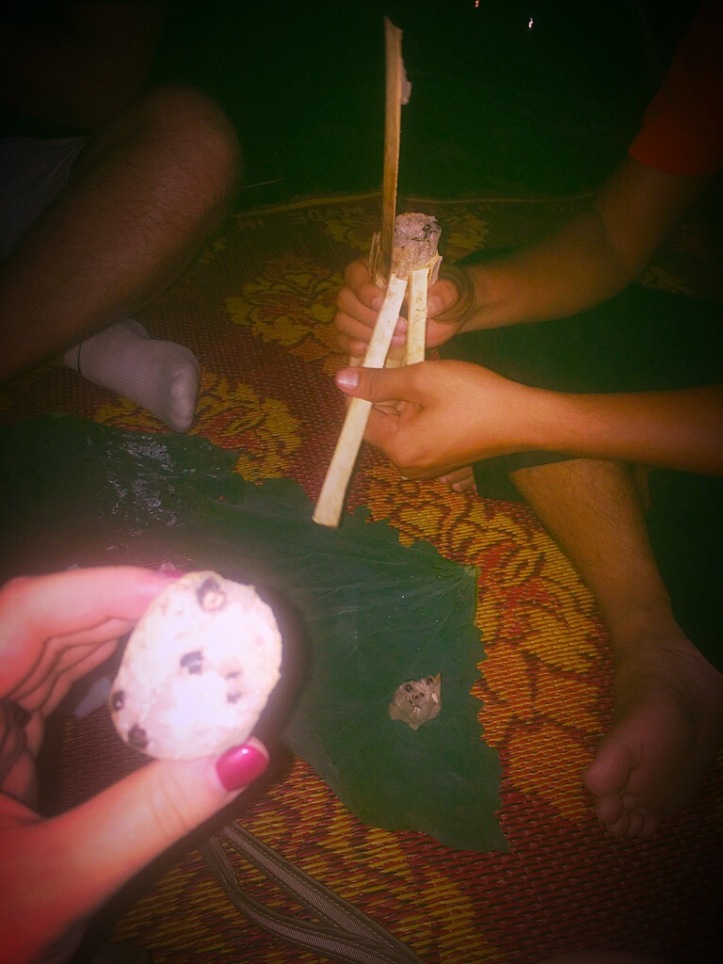 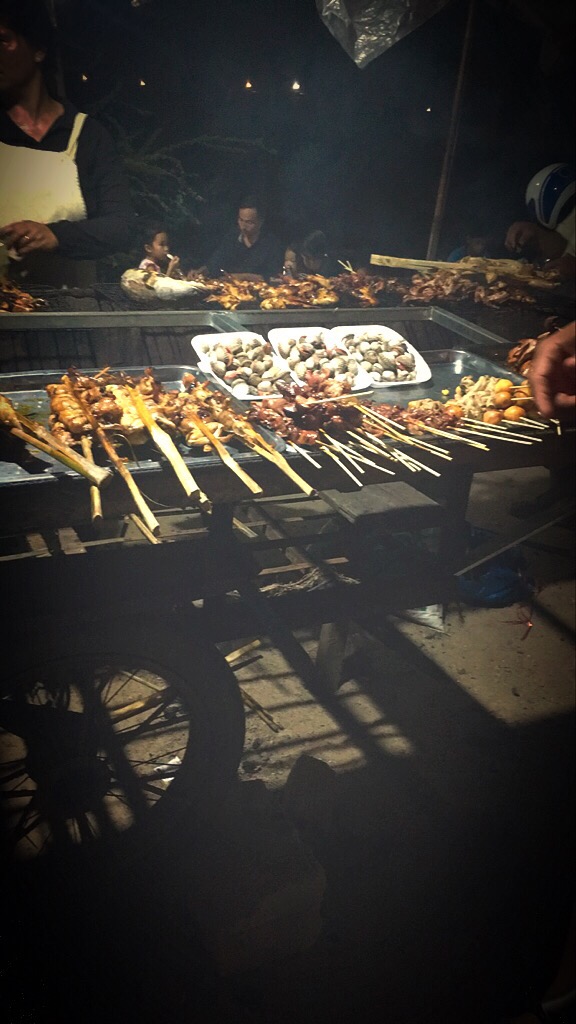 The guides were very funny, and told us a bit about their lives. Everyone I’ve spoken to here so far has a sad family story, thanks to the civil war – our main guide is one of 12  siblings, and only him and a brother are still alive… he is only 37! It makes me feel a bit sick that I knew so little about the history before coming here – why do we only get taught about WW2 at school?! This was happening right up until 1989, and the affects are still extremely visible!

Our second to last stop was at a restaurant that the locals would go to – the guide told me that it’s where the “rich people” would go out for a meal – the meals are around $5 USD on average. We had a meal of beef and spinach, with a sprinkling of red ants… I really really struggled with this, more so than the cricket, and I felt like they were stuck in my teeth for the rest of the night. However, the taste wasn’t terrible. 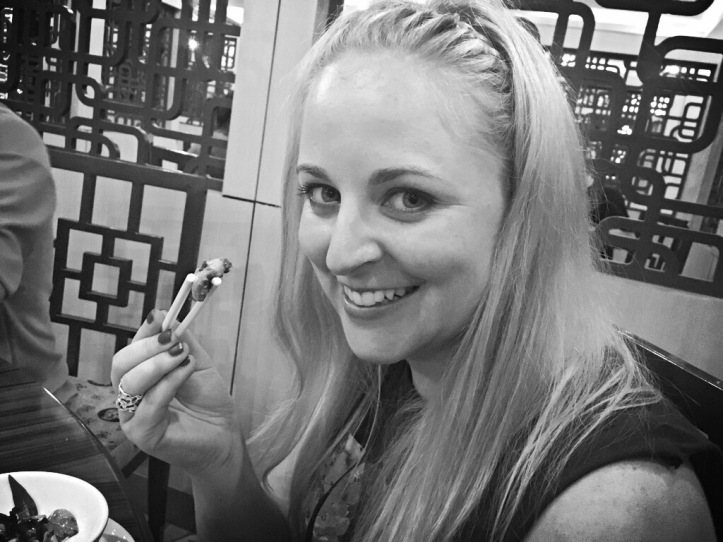 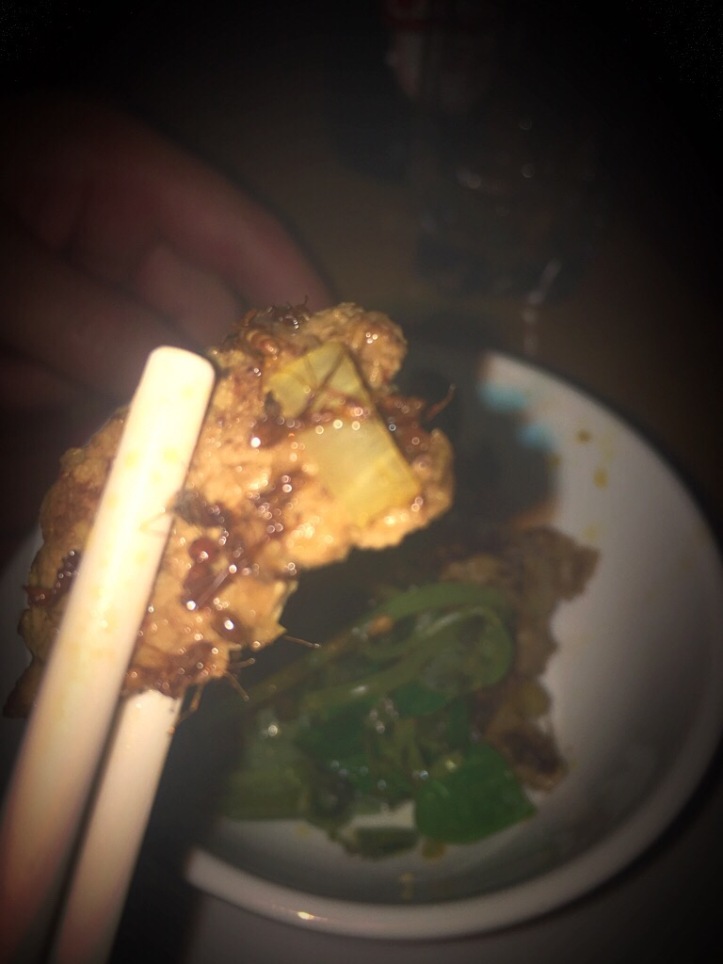 Our final stop was a place where they sell and export flavoured rice wine – all sorts, anise, green tea, Lemon… and many more. They were all stored in beautifully hand painted bottles, and we were given our favourite ones to take home. 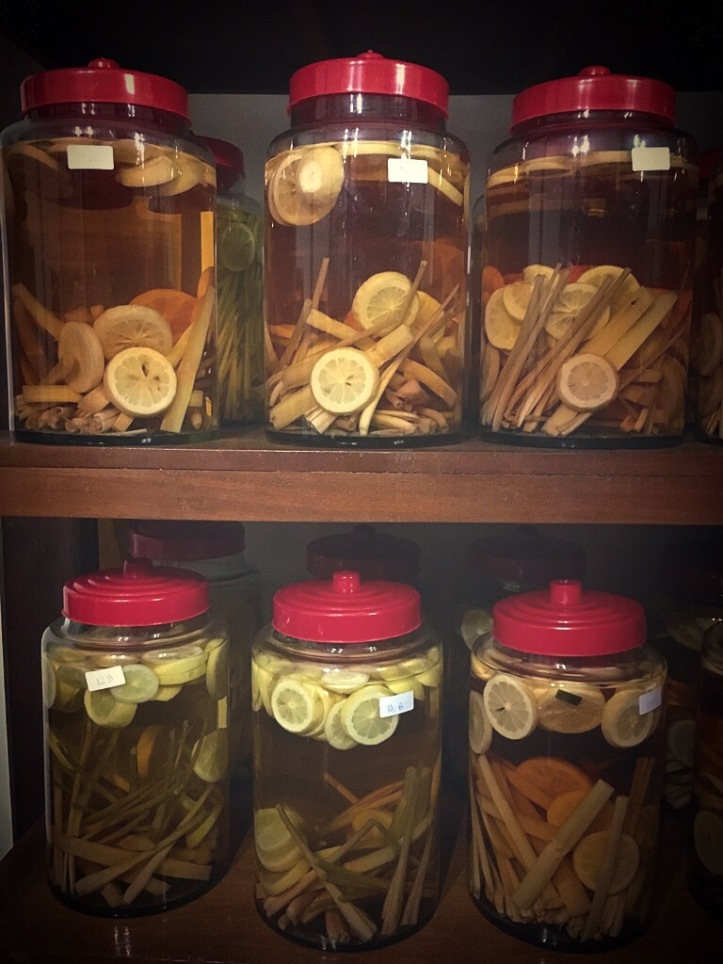 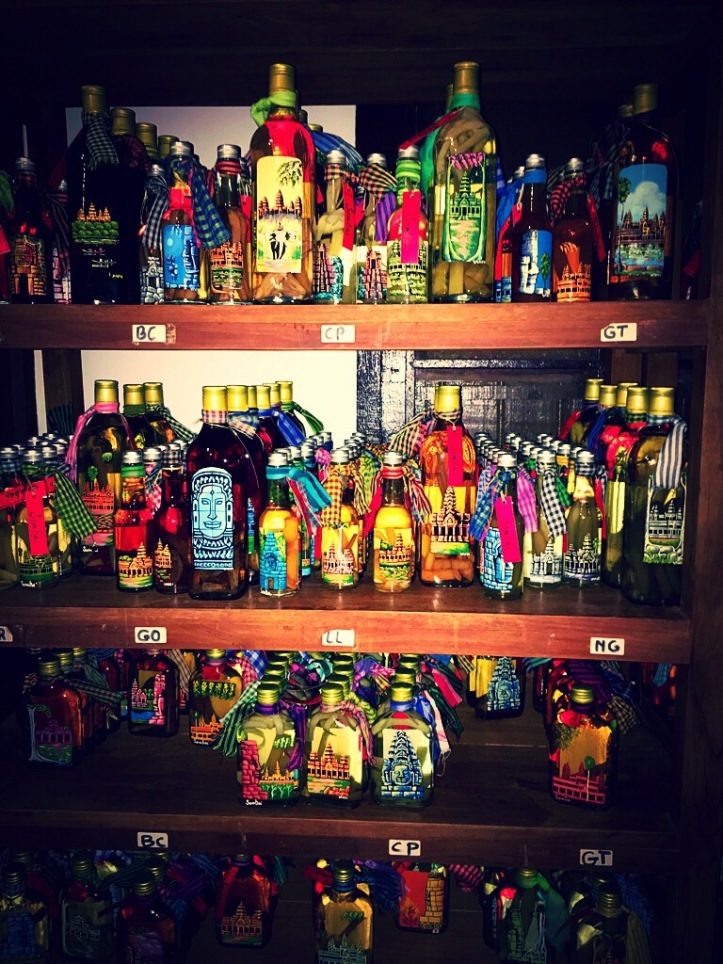 By this time it was after 10pm and time for the guides to drive us home, which was even more of an experience in the dark! Heaps of fun, and so glad we did it! Again, if you’re interested, we booked the tour through Wide Eyes Tours.