Day 7 – The children of Cambodia

Today we got to do our quad biking that was supposed to happen on Sunday. The guy basically slid sideways in his 20-seater mini bus into the resort pick up area and I was already thinking ‘oh no, what’re we in for’.

The guides name was Lala (short for something harder to pronounce) and lala is exactly how I would describe him. He took us to the office to have us sign the no liability contract, etc, and then set us up with our quad bike, which was quite a cool one. I went on the back of Craig’s one, as I’ve had it drilled into me, by various events and advice over the years, how incredibly dangerous quad bikes can be.

The ride out was fun – we started off slower, passing through villages… the roads here are all clay dirt (aside from in Siem Reap town), and getting to see some of the local houses up on their stilts (which Craig and I assumed was to avoid flooding during monsoon season, but apparently this isn’t the case and it’s just somewhere to provide shade). We stopped at a Buddhist temple, which seems to be a staple of every tour in South East Asia, and Lala told us a bit about his life… it was at this point that I started to feel a bit uncomfortable with him – he got quite defensive with no reason to be, and he made quite a few inappropriate jokes, and it was for this reason that I wasn’t feeling overly comfortable when we started going fast on farmland/bumpy dirt tracks.  But the ride was actually a lot of fun (albeit crazy hot, and I did get burnt legs, despite regularly topping up my block) and the thrill was definitely there. 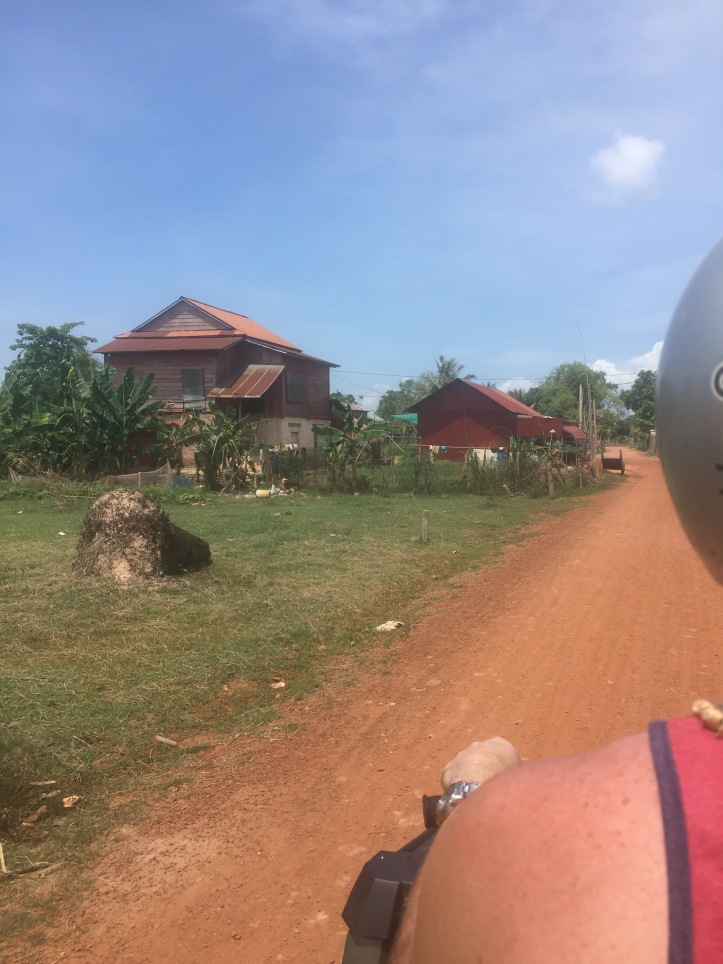 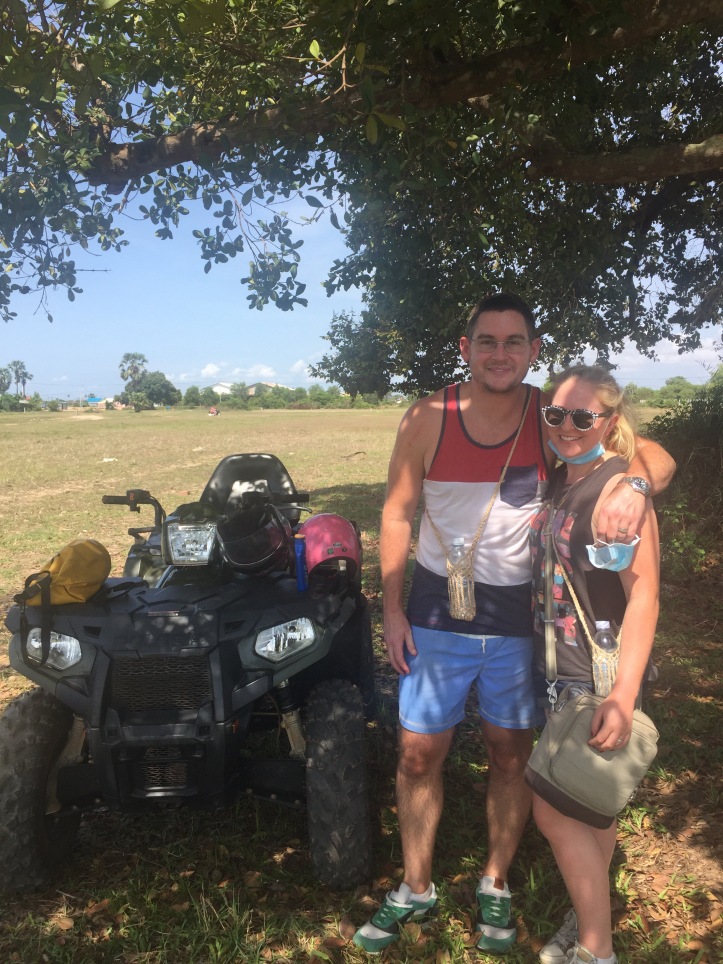 The next part of the tour is still not sitting well with me. The guides did advise us that it was completely optional to do this, and that the shops do have inflated pricing, but they asked if we would like to buy a box of packets of noodles to hand out to the village children who come out to wave to the foreigners going past on the bikes. Of course we weren’t going to say no, as it is very clear that the children here are very hungry, but it is also clear that there is some sort of kick back arrangement in place where we pay $15 USD for a box of noodles (that does seem quite expensive doesn’t it?), and the tour guide keeps the box they came in (he says to protect Craig’s leg from the heat of the bike, I say it’s his proof of sale) – this is fine, as I’m sure he’s not that much better off. we get to the village, and it starts out nicely… the wee ones come running out, some of them in the nude, and thank us with a little bow and their palms together, and they wave goodbye as we move on – they are beautiful kids. We get to the next stage of the village though, and there are way more children than packets of noodles, and the manners go out the window, they’re fighting over who gets them, meanwhile the tour guides are asking if we want a photo of us handing them the packets of noodles (no!!?)… it all just seems like a big set up to make foreigners feel good about themselves for two minutes, and to get some photographic evidence that they can put up on their social media and say look what I did, meanwhile these kids really are starving and that’s why they’re scrambling and fighting for the food. I felt heartbroken and uneasy for the rest of the trip. It’s nice to be able to give something back, even if it is just something small, but just the way it was set up… 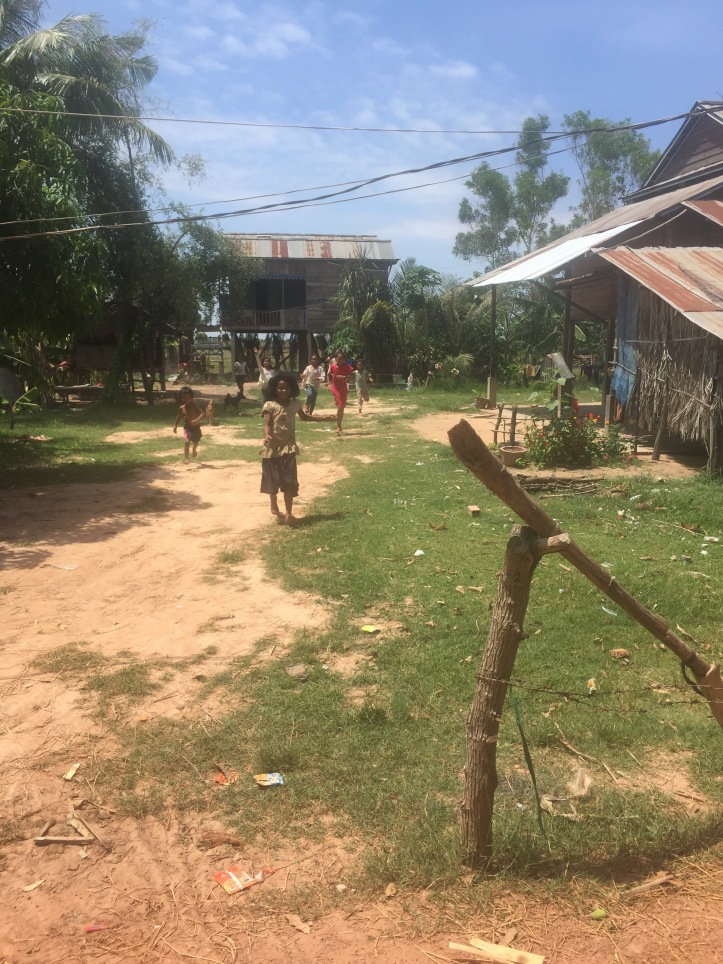 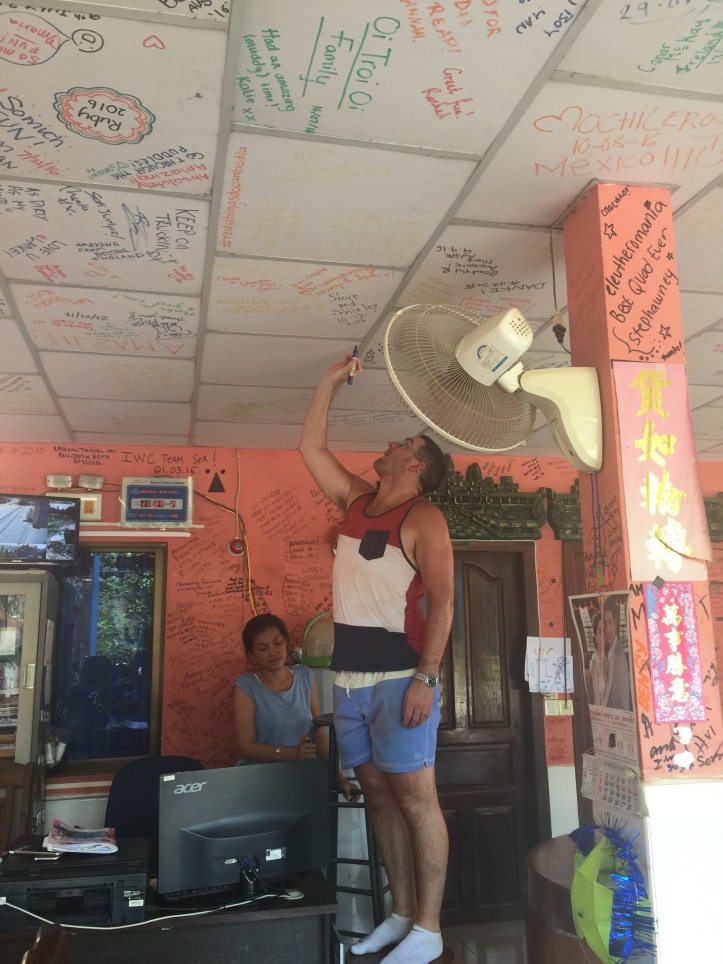 To top off my feelings towards Lala, he asked us for a tip – we have tipped all of our guides on the trip, but none of the others asked for it. I can’t say I will be recommending this tour company, if only for the fact that they didn’t show up on the day we had actually booked – the actual quad biking was quite fun though, and it was cool to see some rural sights.

In the evening we headed out to Pub Street, because it needed to be ticked off the list. For those of you who have been to Patong in Phuket, Pub Street is similar to Bang La Road, except it doesn’t have Ping Pong shows and there aren’t people soliciting (except for Tuk tuk drivers, who are very respectful when you say no) – we got some dinner at one place, and had drinks at two more… listened to some live music (always funny when the singer doesn’t speak English… think American Idol ‘Ken Lee’… but it was a great atmosphere and good to see a bit of the night life. 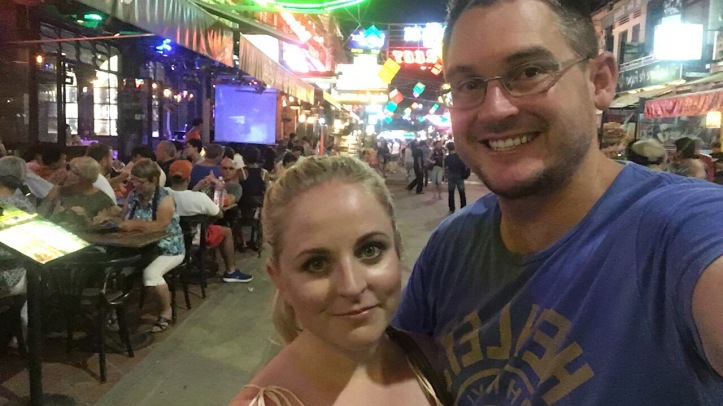 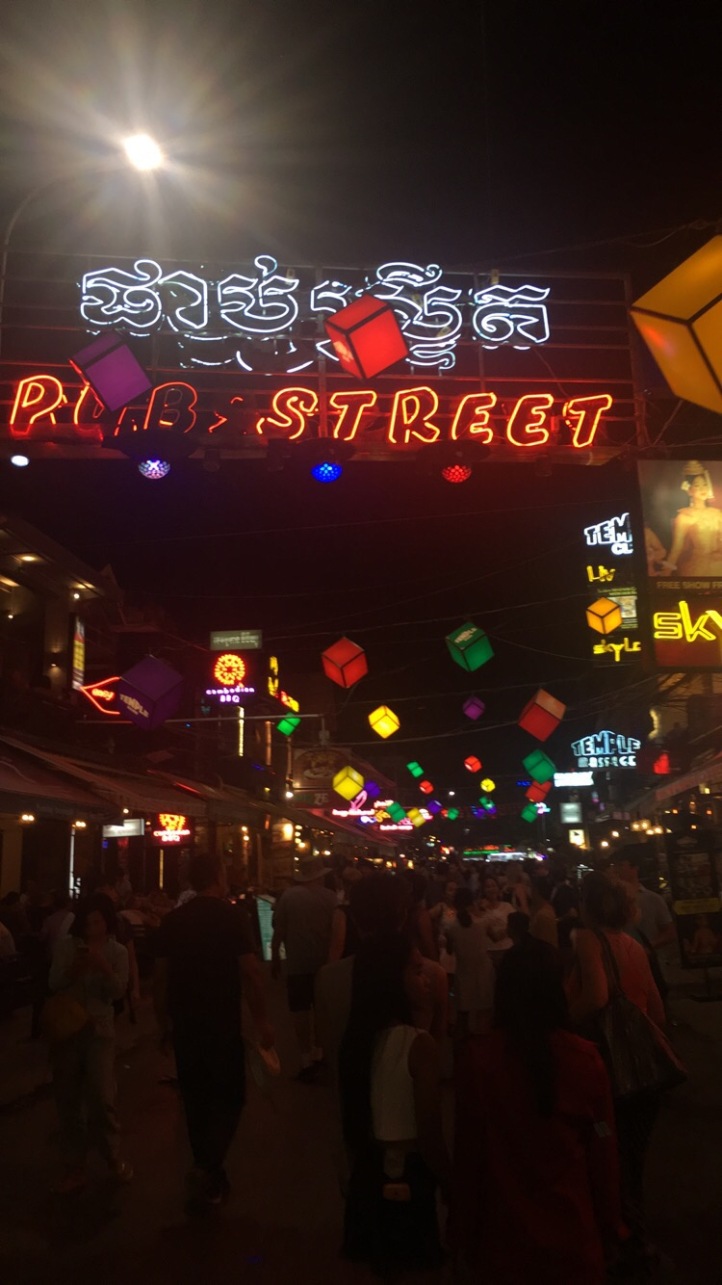 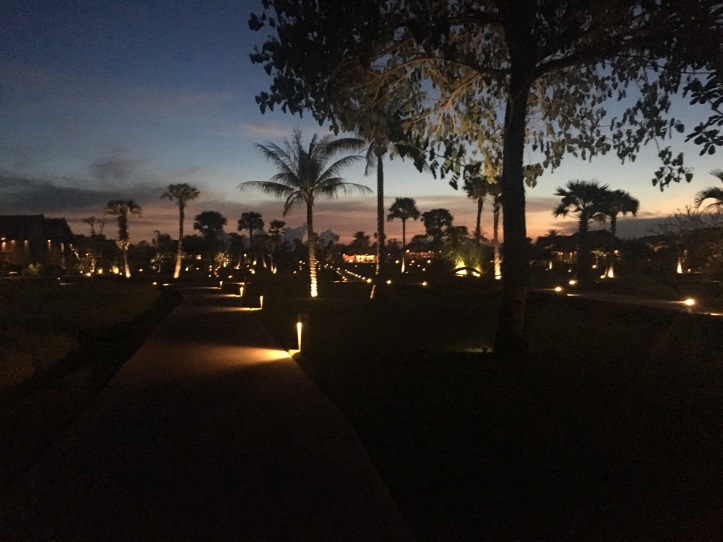 Tomorrow is our last day in this beautiful place, and we will be really sad to leave!